Elects New Board Members And Promotes Chairman and CEO 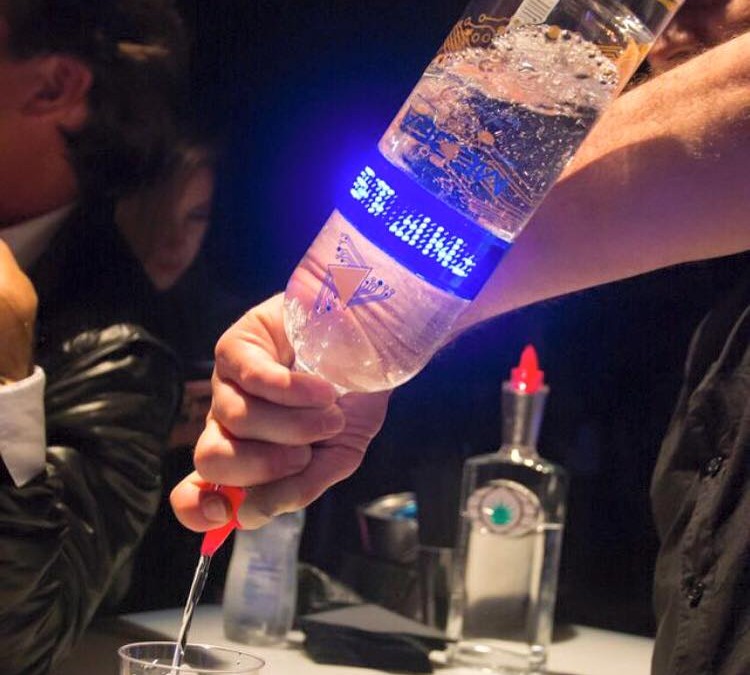 Pleasanton, CA (June 11, 2015) — MEDEA, Inc., the producer of the award-winning vodka with the world’s only customizable LED message band built onto the bottle, announced the election of new officers and board members.

Margaret (Peggy) Taylor was elected as MEDEA’s new Chairman and Brandon S. Laidlaw was elected CEO. Ms. Taylor, who served as vice-chair, is a former executive with PeopleSoft. Mr. Laidlaw is the current president of MEDEA and has served as its Chief Operating Officer.

Ms. Taylor succeeds Terry M. McGann, who announced he was stepping down as Chairman and CEO. Dr. McGann, who was instrumental in the formation of Medea, Inc., will become MEDEA’s Chief Investment Officer focusing on raising capital and partnerships.The announcement was made at the annual shareholders’ meeting.

Jules Epstein, Esq., of Garden City, New York and John Simonse, of Danville, California, were elected to the MEDEA Board of Directors. “We are delighted to welcome Messrs. Epstein and Simonse to our team. As MEDEA’s market presence expands, their legal and business expertise will be invaluable in advancing our product across the United States and globally,” said Ms. Taylor.

The announcement comes on the heels of the launch of MEDEA’s new Bluetooth technology on all MEDEA Vodka bottles beginning this summer.

MEDEA Vodka is distributed through Young’s Market on the West Coast, (California, Washington, Arizona, and Hawaii), and RNDC in the South East and Florida. MEDEA is also available in select stores in New York and New Jersey, British Columbia, Mexico, Columbia, France, Australia, Switzerland and the United Kingdom.