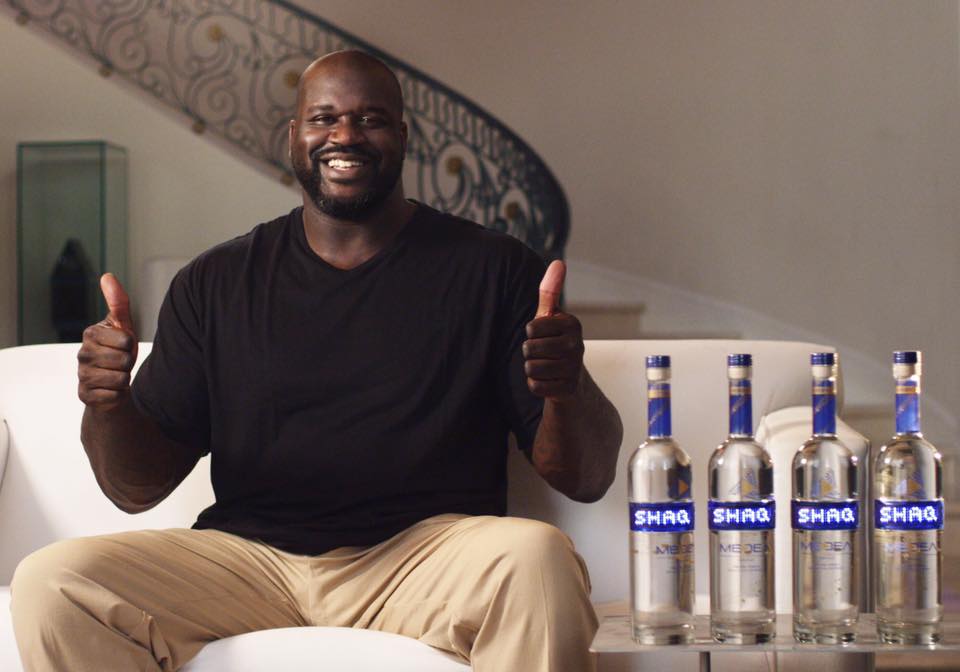 Medea Vodka, the award-winning spirit in the world’s only programmable bottle is now available in one of the largest states in the country.

(June 7, 2016) Pleasanton, Ca– – As the saying goes ‘Everything is Better in Texas’ and Medea Vodka plans to put that to the test as they will now be available to Texas locals across the state. Recently awarded the Gold Medal from the San Francisco World Spirits Competition, 2016 and entering into a recent partnership deal with the one and only Shaquille O’Neal, Medea Vodka has made its stamp on the beverage industry as the world’s only spirit with a patented, customizable LED message display on the bottle. The LED can be personally programmed via the Bluetooth-enabled Medea Vodka App, available for both IOS and Android smartphones.

After just launching 2 years ago the rapid growth of the brand has brought the most innovative spirit on the market to Texas cities such as: Austin, Dallas, Houston, and San Antonio.

Medea Vodka boasts enticing aromas of lemongrass, apple and cream, with a full body and a rich texture. The finish is incredibly smooth, displaying a subtle vanilla sweetness. Hailing from Schiedam, the Netherlands, Medea Vodka is produced by the House of Herman Jansen, one of the oldest family-owned distilleries since 1777. Medea’s award-winning vodka is truly one-of-a-kind as it continues to reinvigorate the spirit world exemplifying the perfect balance of great taste and the latest technology.